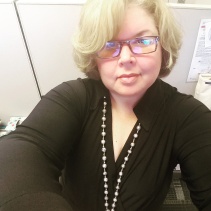 This week I’ll be focusing on bokeh in photography.  This is the ability to blur out a background while taking a picture, so that you can focus on the subject of the photo.

A good way to picture what is actually happening with this effect, is to imagine an ice cream cone, that starts at the camera, and then falls off the focus behind whatever your subject is.  You do this by changing the camera’s aperture.  On the photo of myself up above, you can see that I used a high aperture setting, which means that you can see the wall clearly behind me.  On the pumpkin photo to the right, you can see that the front pumpkin 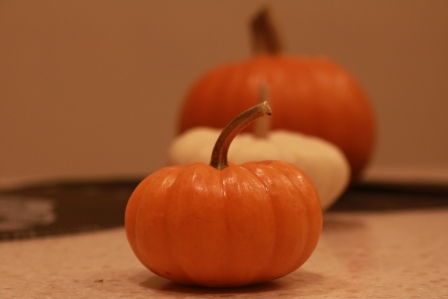 in clearly in focus, but the pumpkins and the wall in the background is blurry.  I used a low aperture setting.

ap·er·ture (noun); an opening, hole, or gap; a space through which light passes in an optical or photographic instrument, especially the variable opening by which light enters a camera.

When the aperture is small, f/16 or f/22 and higher numbers, the cone is narrow. More of the background is within range of acceptable sharpness. When you switch to a wide aperture, f/1.4 or f/2.8,  the cone is wide, so objects far behind, and closer to, the subject appear out of focus, or blurry.  The smaller the number, the blurrier the background will be. 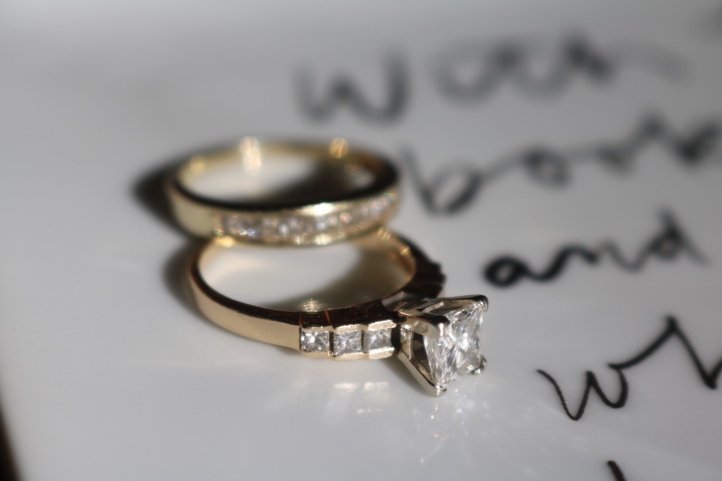 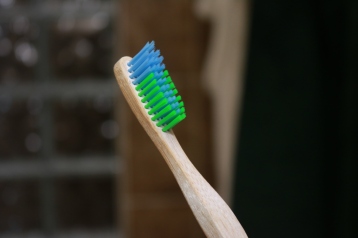 Last 5 Posts from the Author